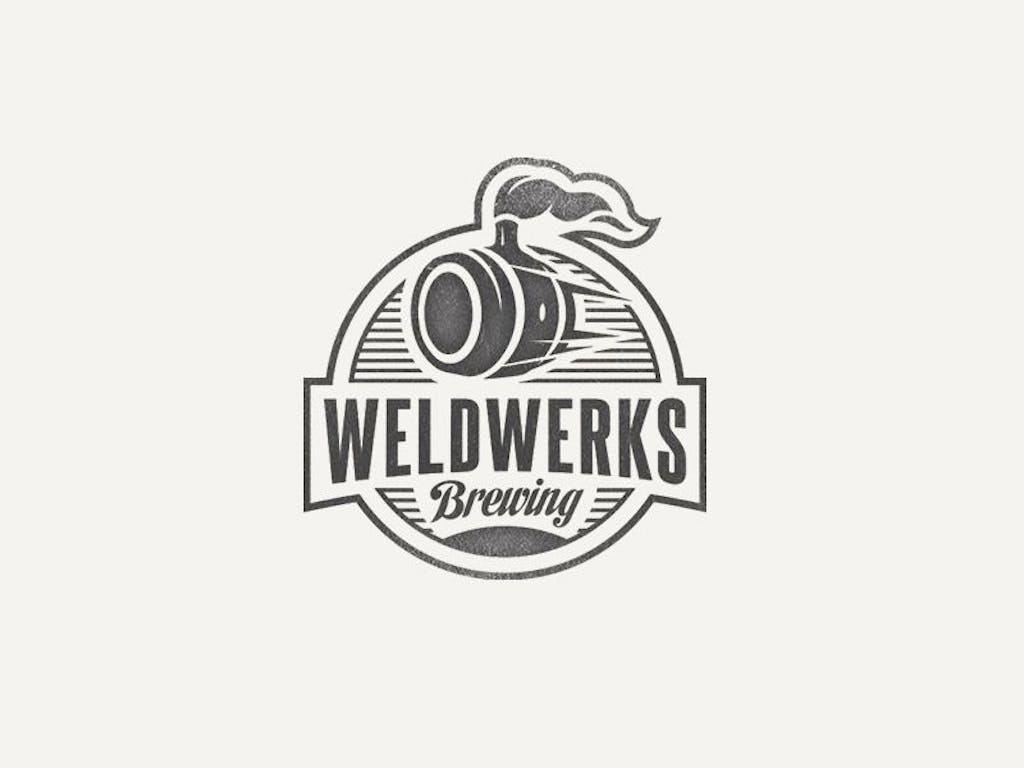 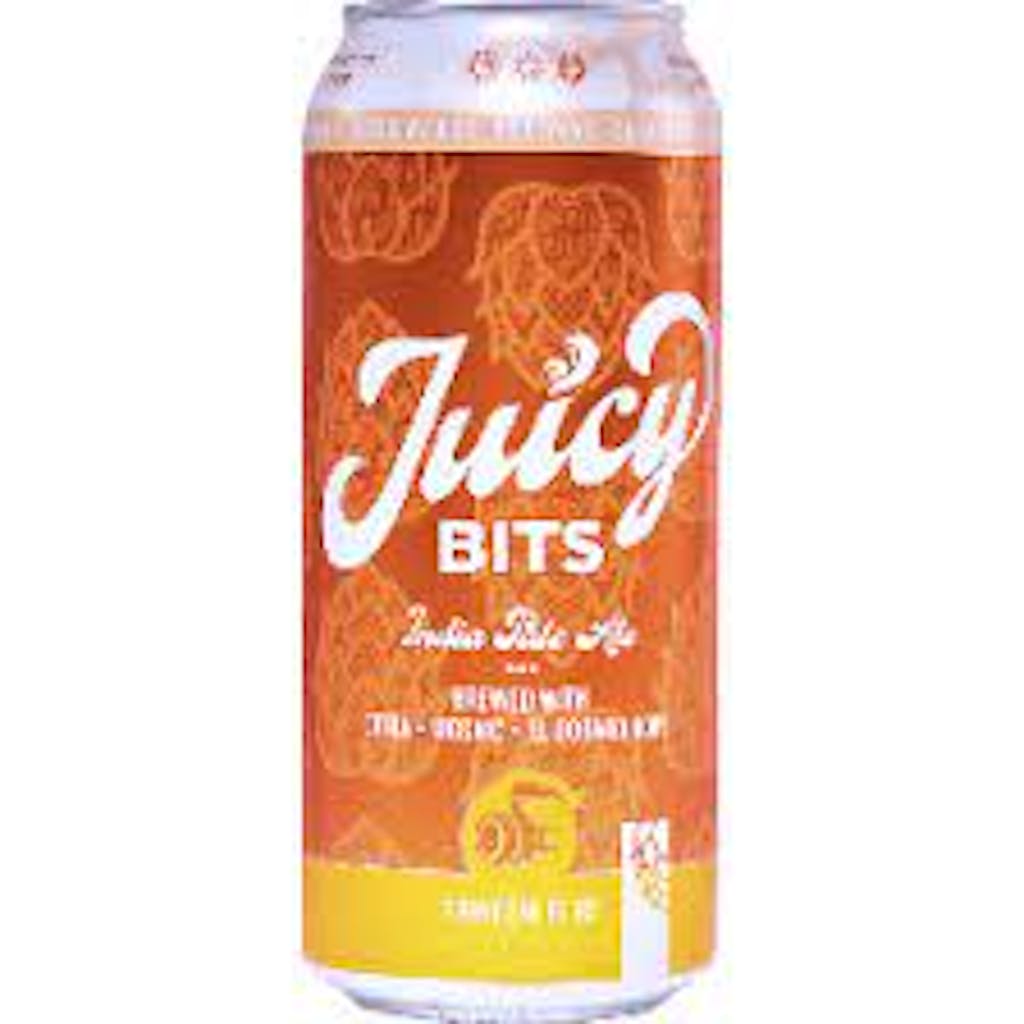 WeldWerks Brewing started like many other successful businesses: in a garage. Neil Fisher (co-founder and head brewer) began home brewing with friends at his home in 2009, and over the next few years, a full roster of nearly 2 dozen different colorful characters would come around once a month to brew, learn and enjoy one another’s company.

‍Fast forward a few years to the 2014 Big Beers, Belgians and Barleywines festival, held at the time in Vail, CO, which is home to one of the nation’s best home brew competitions. A soft agreement was made in advance that if Neil was able to bring home a medal at this prestigious competition, he would consider opening a brewery. Well, as it happened, he didn’t win a medal – he won two. That informal handshake between friends quickly turned into a business plan and, 11 months later, the first beers were poured at WeldWerks Brewing in Greeley, CO.

At WeldWerks, we relentlessly pursue the creation of unique and innovative beer for every palate under the rainbow. Our mantra “Dialed-In Beer” – speaks to an innate desire to continually dial-in processes and procedures in an effort to craft a world-class experience for our visitors and consumers, now and for years to come.

All of our beers are produced in our Downtown Greeley location on our 15 bbl 3-vessel steam brewhouse. Innovation and experimentation are in our blood, evidenced by the 100+ unique beers that we brew and package each year across a wide array of styles, from classic lagers and hazy IPA’s to huge imperial stouts, heavily fruited sours and beyond.