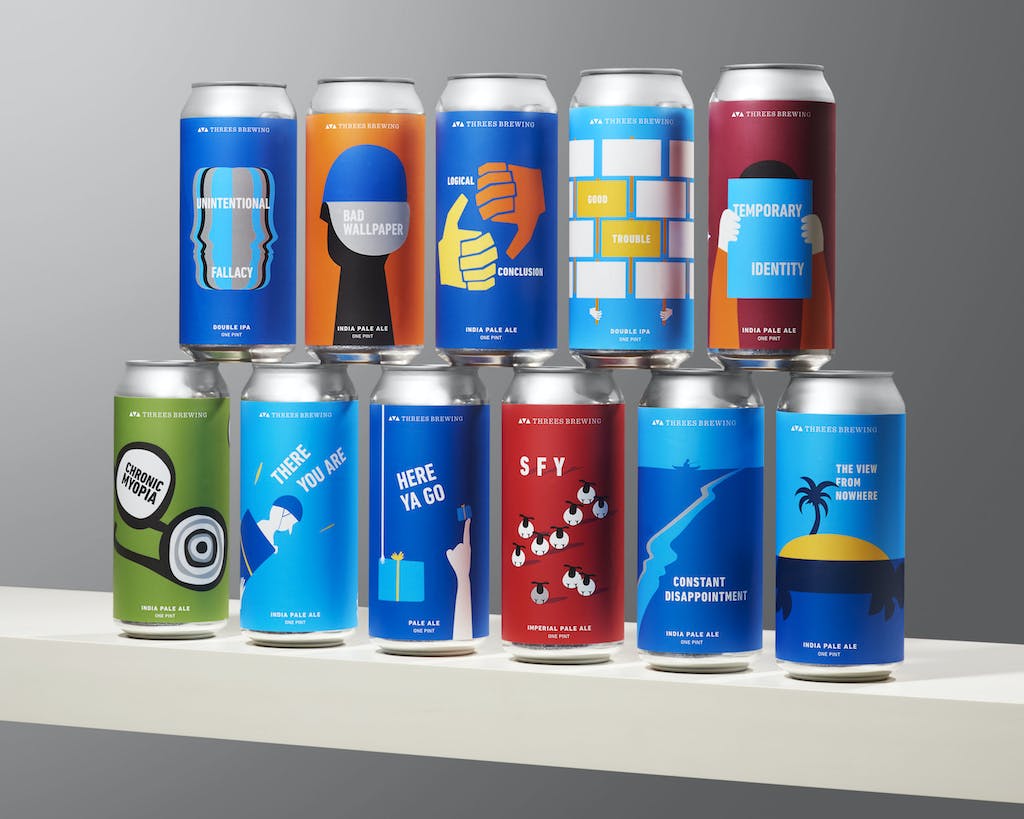 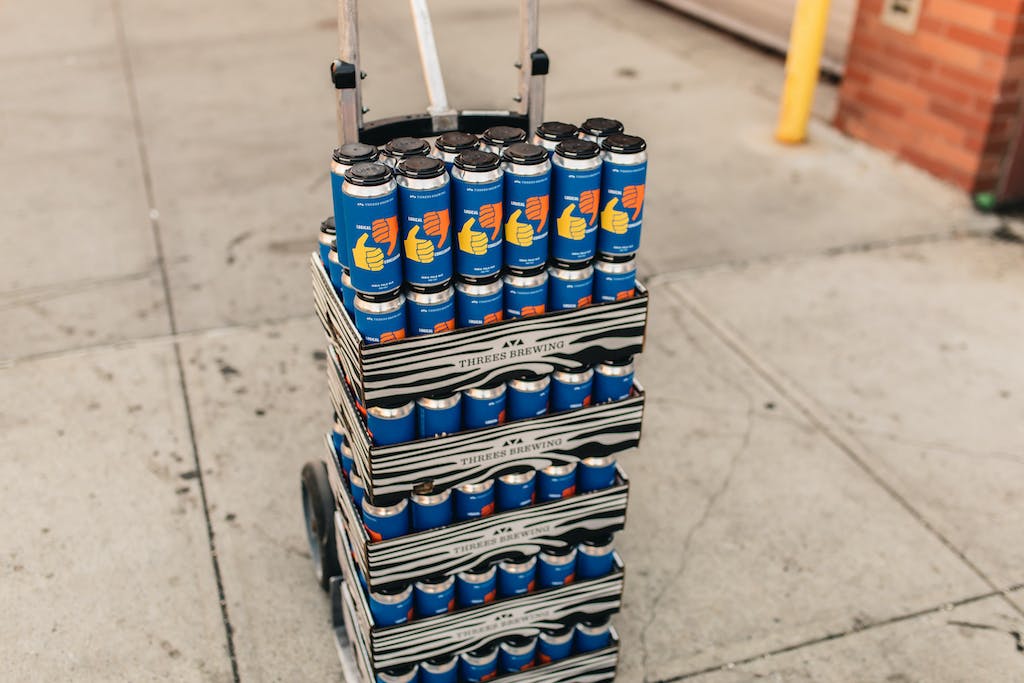 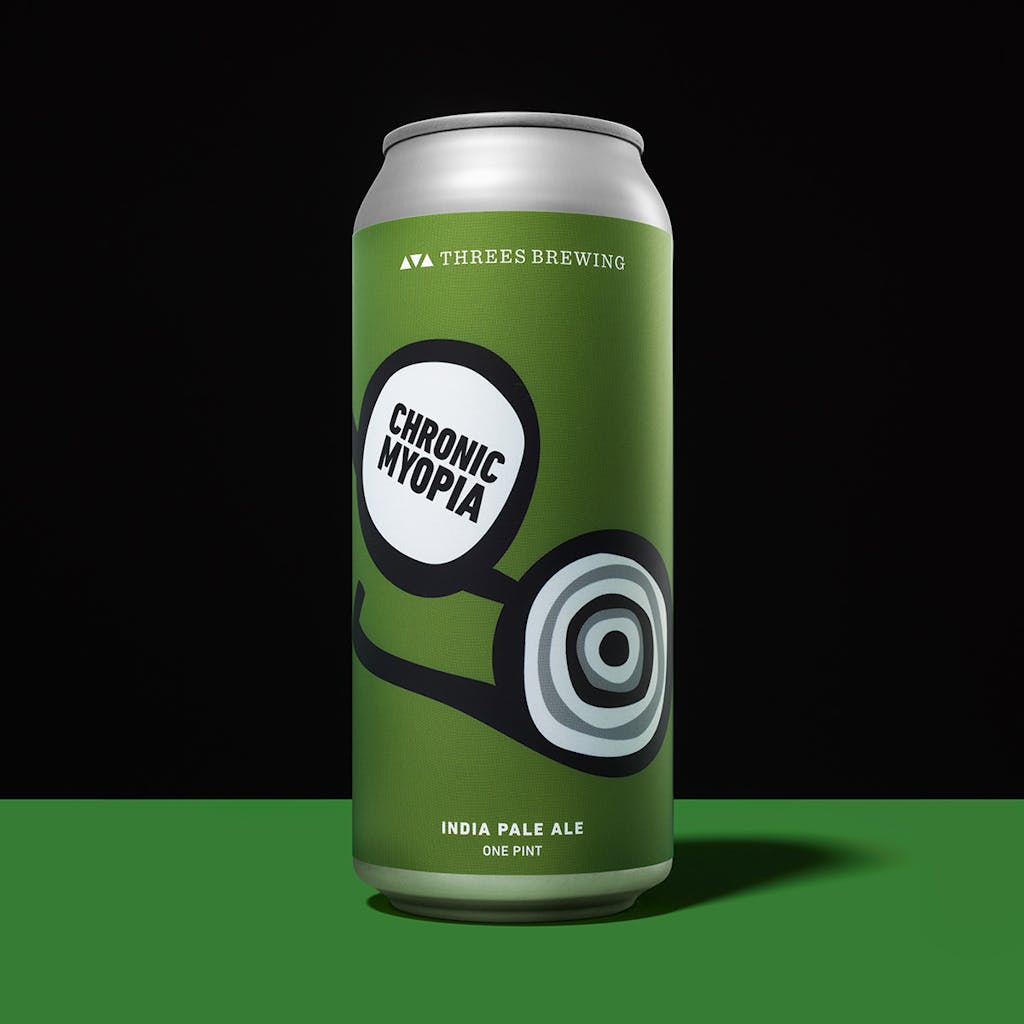 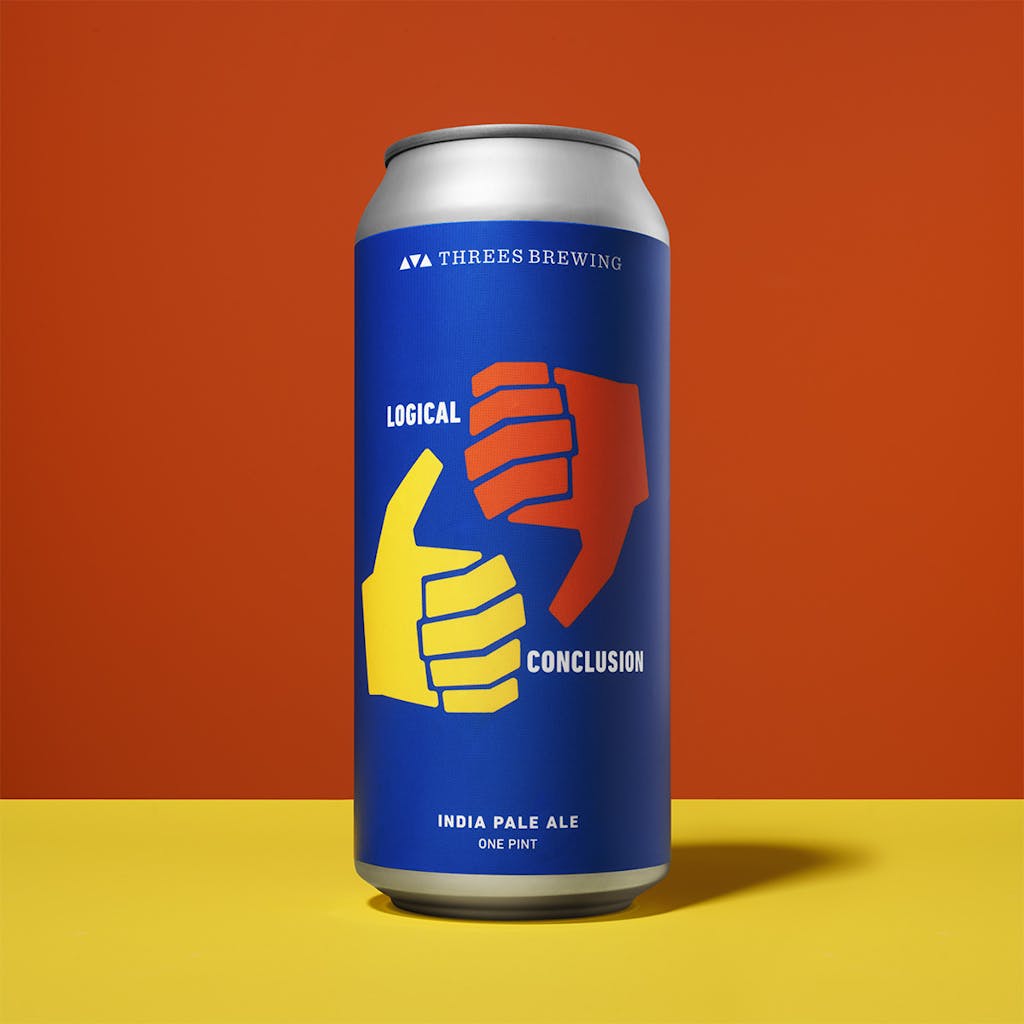 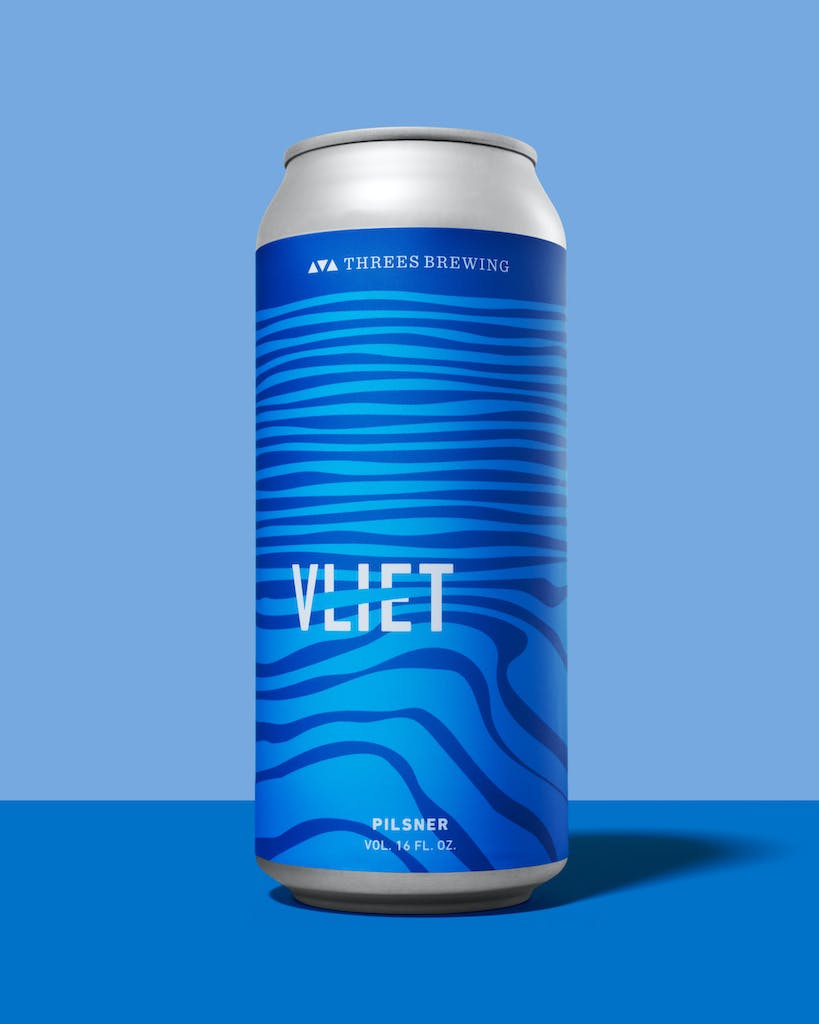 Threes Brewing is a Brooklyn-based brewery know for crafting
approachable beers that balance simplicity and complexity, with a focus on
lagers, hop-forward American ales and mixed culture beers. In addition to
selling beer in over 150 bars and restaurants across New York State, Threes
Brewing runs a non-traditional tap room and event space in Gowanus, as
well as a satellite bar and event space in Greenpoint.

Since launching in 2014, we’ve brewed over 175 different beers spanning
a wide variety of styles. This creativity-driven approach enables the brew team
to freely explore without being bound by a loyalty to style, tradition, or seasonal
assumptions. While we brew a variety of different styles of beers, we hope there
remains common threads – both in terms of their overall approachability and in
their clear voice. We reject the false equivalence between big flavor and good
flavor, and believe that imposing a framework that celebrates scale or a particular
style at the expense of all else is profoundly limiting.