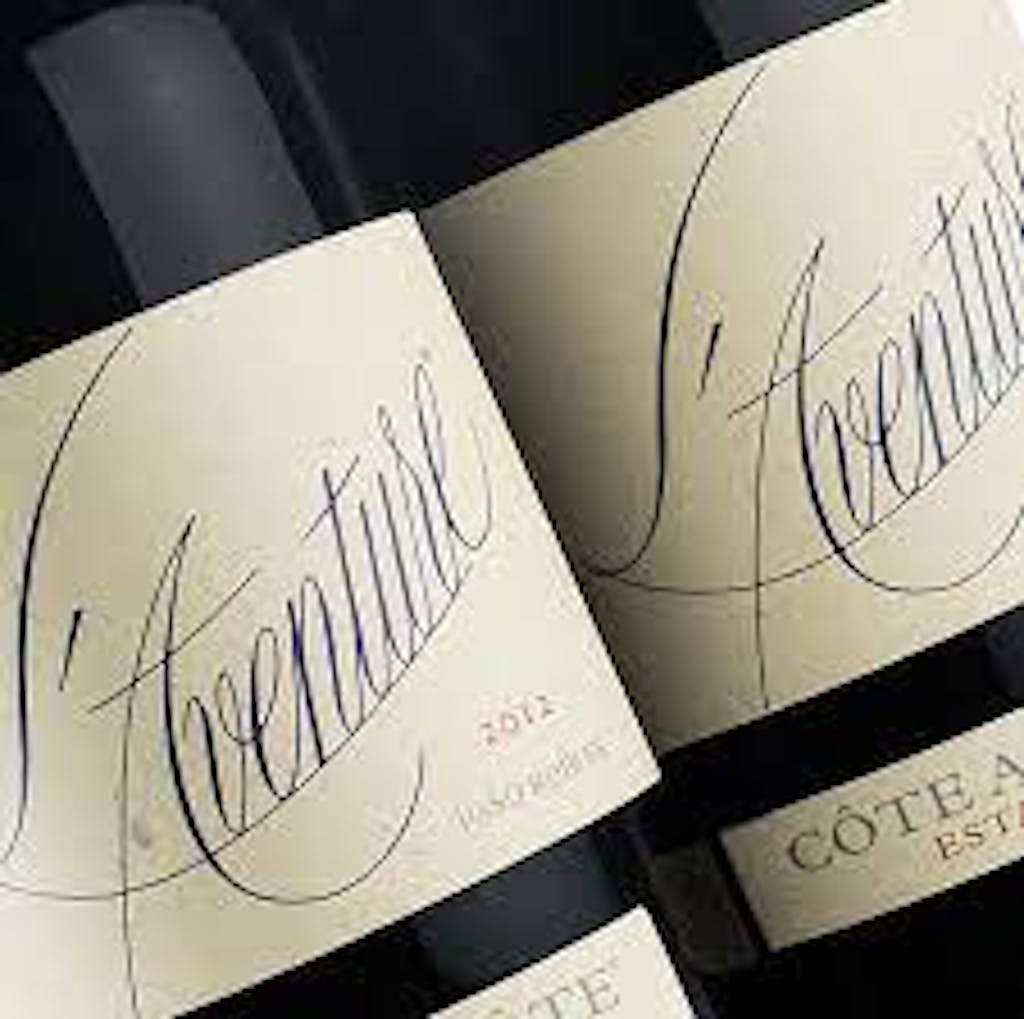 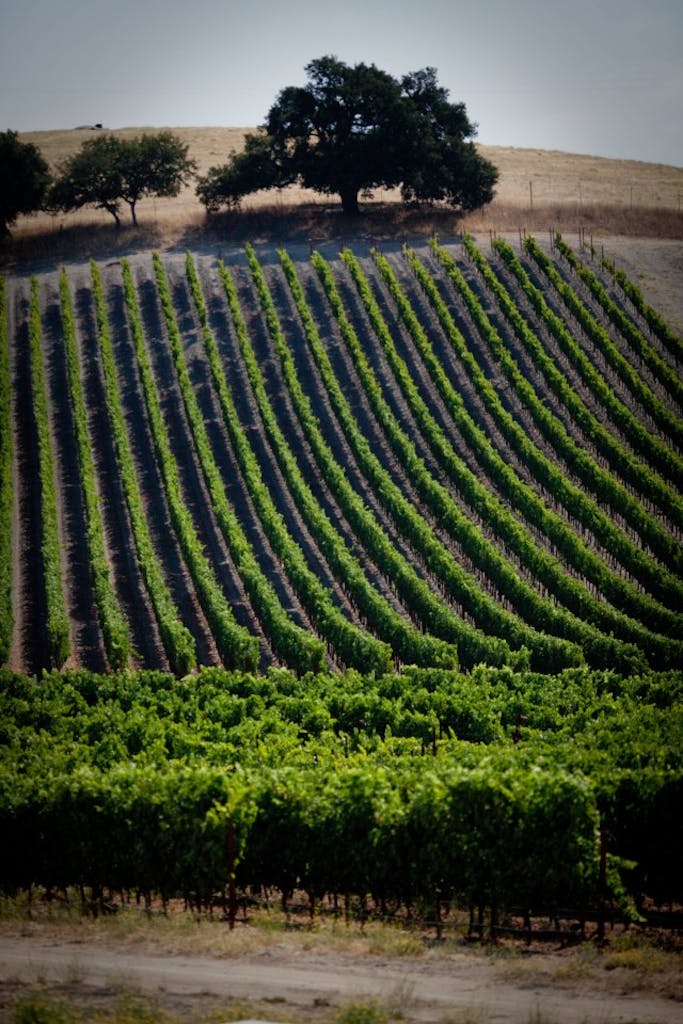 L’Aventure was founded by Stephan and Beatrice Asseo in 1998. Prior to L’Aventure, the Asseo family owned multiple properties in the Bordeaux region however, Stephan who wanted to expand his expertise while gaining more freedom in viticulture and vinification decided it was time to leave Bordeaux and start a new adventure elsewhere.

Stephan Asseo, owner and winemaker at L’Aventure Winery, began making wine in 1982, following his education at L’Ecole Oenologique de Macon, Burgundy, France. In that same year, Stephan established Domaine de Courteillac in Bordeaux. He and his family later purchased Chateau Fleur Cardinal and Chateau Robin in the Cotes de Castillion, Bordeaux. Over the next 15 years, Stephan developed into an artisan winemaker of fastidious craftsmanship and gained a reputation as a maverick vigneron. However, his true desire was to be more innovative than AOC law would allow. In 1996, this led him, his wife, Beatrice and his three children, including his daughter Chloé on a quest for a great terroir, where he could pursue his ideal as a winemaker. After searching for over a year among the world’s great wine fields, ranging from South Africa to Lebanon, Argentina to Napa, they found Paso Robles. Stephan and Beatrice immediately “fell in love” with the unique terroir of west side Paso Robles. The rolling topography of the Santa Lucia Mountain Range, the deep calcareous soils, and the maritime influences of the renowned Templeton Gap all combine to produce a world class wine country, with the potential to craft some of the world’s greatest blends. It is here, in Paso Robles, that Stephan and his family began their adventure, “L’Aventure” in 1998.

The spirit of L’Aventure is most evident in Stephan’s “Paso Blends”, such as Optimus and Estate Cuvée. Both wines are Syrah/ Cabernet Sauvignon/ Petit Verdot blends. In these wines, as well as in our Rhône blend Côte à Côte, the blending of premium varietals increases the authenticity, complexity, and balance of the wines. In this adventurous spirit, we find the future of Paso Robles wines… great, balanced red blends.

Distribution Area
All NC
Product Types
Wine
Availability
Every Day
Learn more at https://www.aventurewine.com/
Back to all Brands