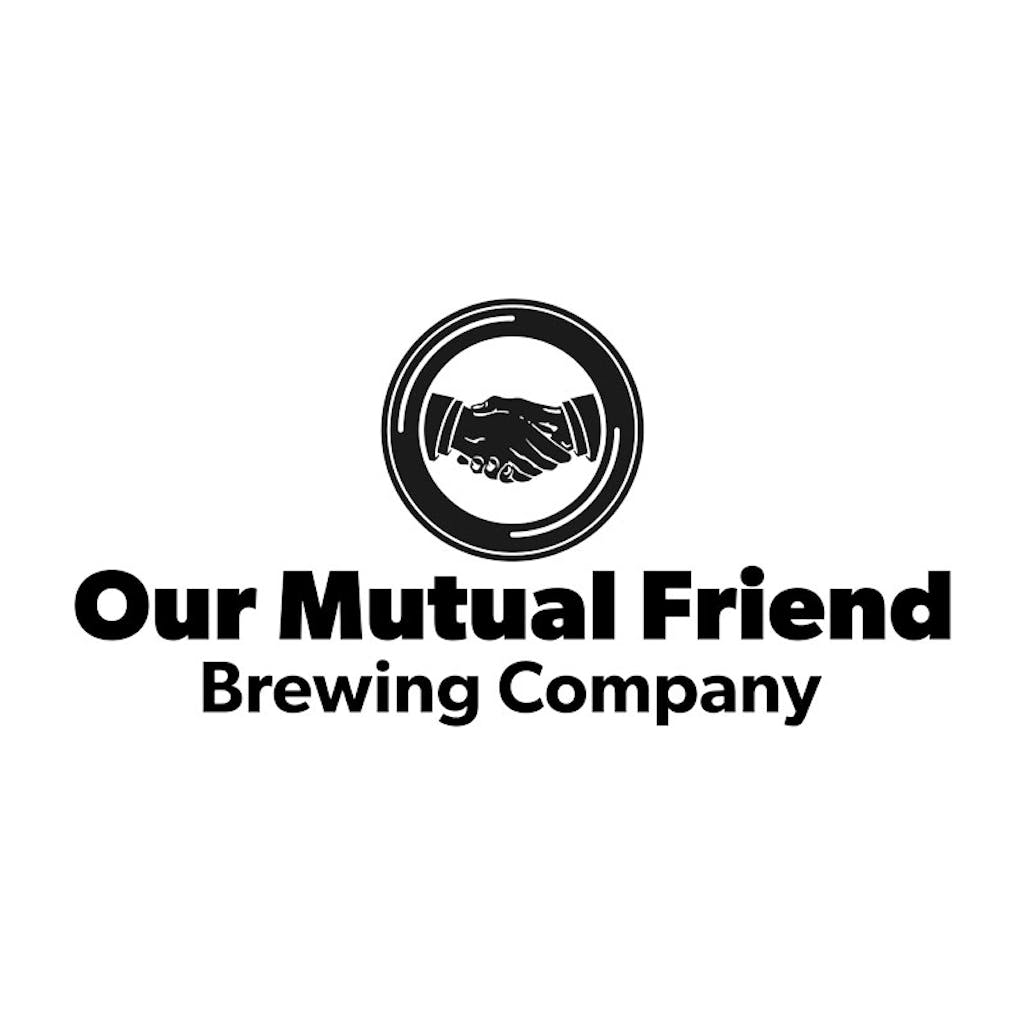 Our Mutual Friend Brewing opened in December of 2012 with the goal of creating a place for community through their small neighborhood taproom in the up and coming River North (RiNo) neighborhood. Starting on a 31-gallon brew system, they worked tirelessly to understand the techniques and history of beer while looking forward to where craft beer was heading. Doing so influenced their vision to create beers with a sense of place, forging relationships with Colorado hop and barley growers. Doing so has allowed them to offer as many 100% Colorado grown beers as possible. In 2015 they earned a silver medal in the wood and barrel aged sour category at the Great American Beer Festival for 24FPS, a 100% Colorado mixed-culture fermentation barrel-aged sour beer.

In 2017 OMF continued its organic growth on a seven-barrel brew system, increasing capacity to meet demand and offer traditional styles while still being afforded the opportunity for experimentation. 2016 and 2017 saw OMF receiving back to back silver medals at GABF in the brett beer category for Dreamy Thing (a collaboration with Cerebral Brewing) and Saison Trystero.