Hop Butcher For The World 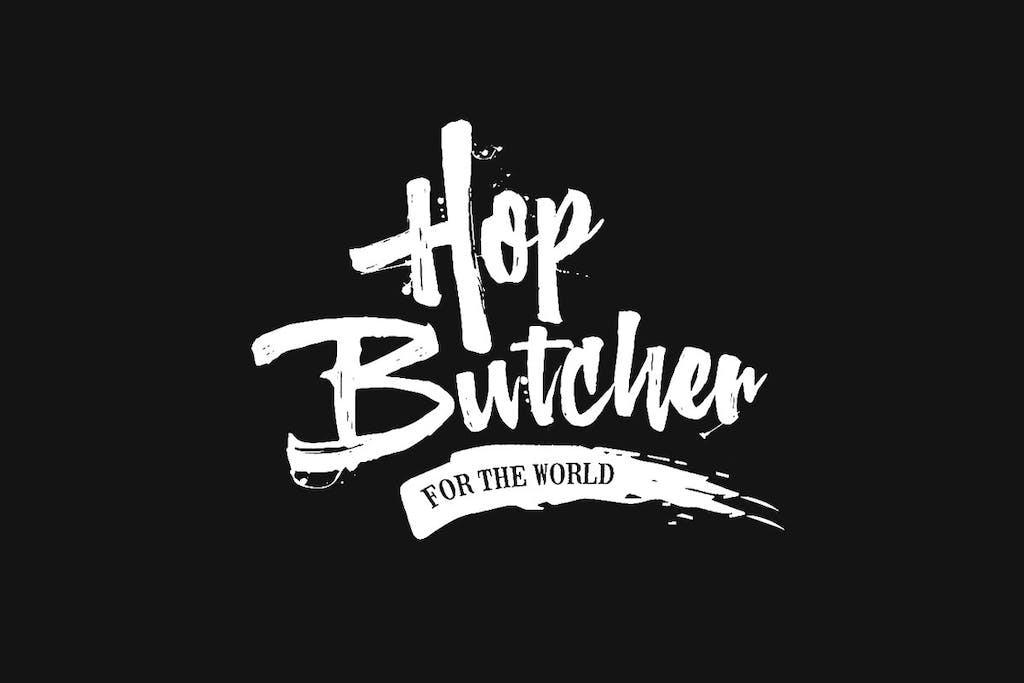 “Hog Butcher For The World, Tool Maker, Stacker of Wheat, Player with Railroads and the Nation’s Freight Handler; Stormy, husky, brawling, City of the Big Shoulders.”

In his poem “Chicago,” Carl Sandburg first refers to this great city as “Hog Butcher For the World.” And while the literal meaning behind that moniker has faded since the mid-twentieth century closing of the Union Stock Yards, it anchors and inspires our ethos in three meaningful ways:

For starters, we love hops. The variety of ways they can be used in brewing and the range of flavors and aromas that they bring to beer are vast and areas in which we enjoy experimenting heavily. No surprise then that the word “hop” appears in our name and that the majority of our recipes begin with a specific variety or intuitive blend of hops in mind.

How we are inspired by the “Butcher” portion of our namesake is thankfully less bloody than the history behind it, but there are a lot of butcher-esque traits that we do draw inspiration from. All of the ones we grew up around were approachable, dependable and visibly and vocally passionate about their craft. They’d take the time to get to know you, get technical when necessary and if you wanted it, help you find something or make a recommendation. That’s who we aim to be, except with hops, yeast, water and grain in a brewery instead of a butcher shop and a meat-filled counter.

Finally, at some point, you’ll refer to us simply as “Hop Butcher” (and we’re cool with that), but the “For The World” part is an important and meaningful element of our name. It inspires the ingredients we use and the personality behind the beers we brew: unique enough for the beer geeks, approachable enough for the newcomers. It guides who we work with and where our cans and kegs are distributed…and where they might someday be distributed.

Hop Butcher For The World