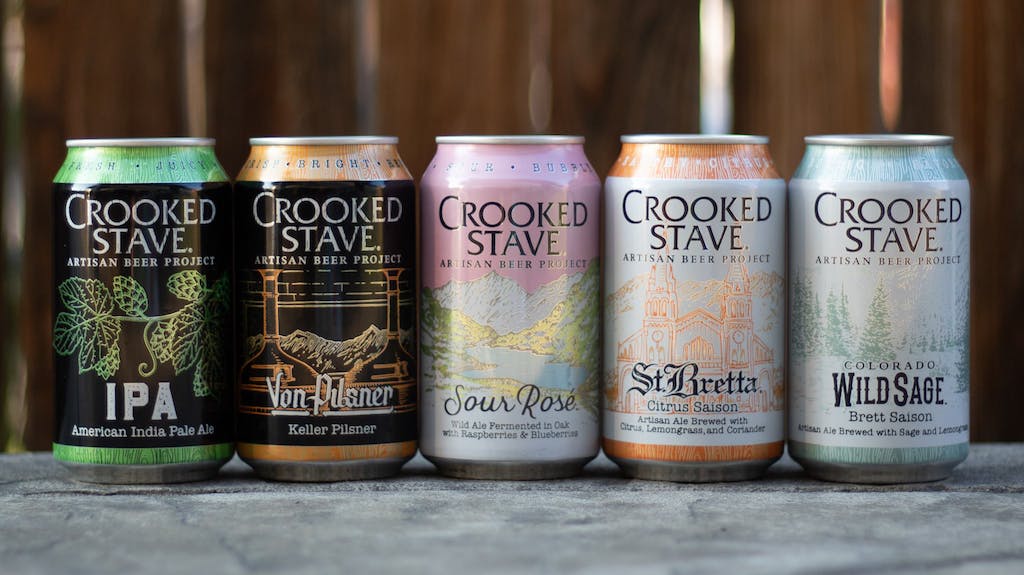 Founded in Denver, CO in late 2010 as an artisan beer project, Crooked Stave is the culmination of brewmaster and “Brettanomyces Guru” Chad Yakobson’s open source Master’s research, The Brettanomyces Project. Crooked Stave’s progressive approach to brewing blends science and art through creativity and passion. The resulting creations, most of which use Brettanomyces yeasts and mature in oak, are beers of extraordinary complexity.

Crooked Stave is a play on the word Stave – one of many strong wooden slats, collectively bound together by metal hoops to shape a wooden barrel. Our name is a commitment to how closely we work with each barrel, and embodies the love we put into each beer. Wooden barrels are the focal point of our brewery and the beers we brew. We are the Crooked Stave by way of origins; unique in our beginnings and set a part from our peers. We set our own path, releasing specialty Brettanomyces only, wild, sour and barrel-aged beers.