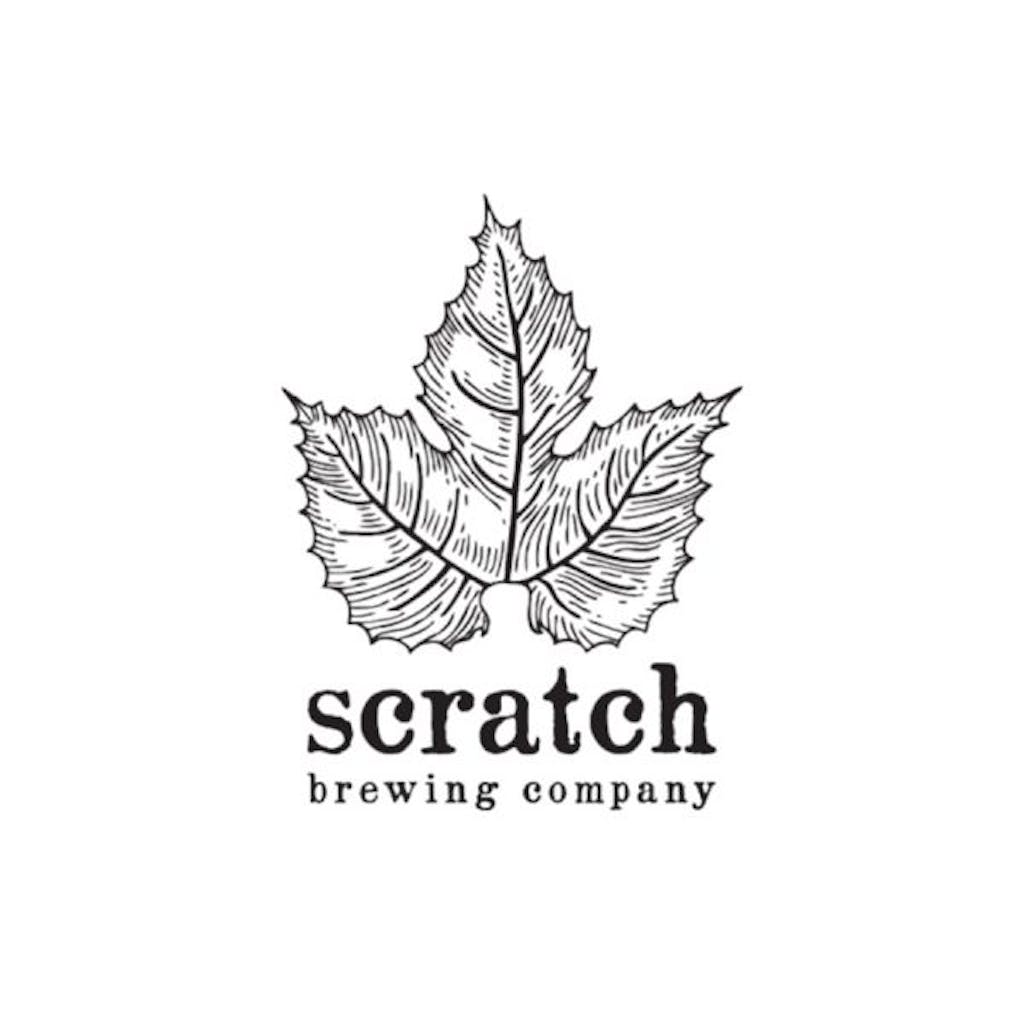 Scratch Brewing Company is a farmhouse brewery located five miles from the Shawnee National Forest in Ava, Illinois. Named one of the top four breweries for foraged beer by Outside Magazine, and one of the most beautiful places to drink beer in the world by All About Beer Magazine, Scratch Brewing Company focuses on farmhouse beers and other styles brewed with homegrown and locally farmed and foraged ingredients. The brewery has an ever-rotating selection of styles enhanced by the innovative addition of local ingredients, such as nettle, elderberry, ginger, dandelion, maple sap, hickory, lavender, juniper, and chanterelle mushrooms.