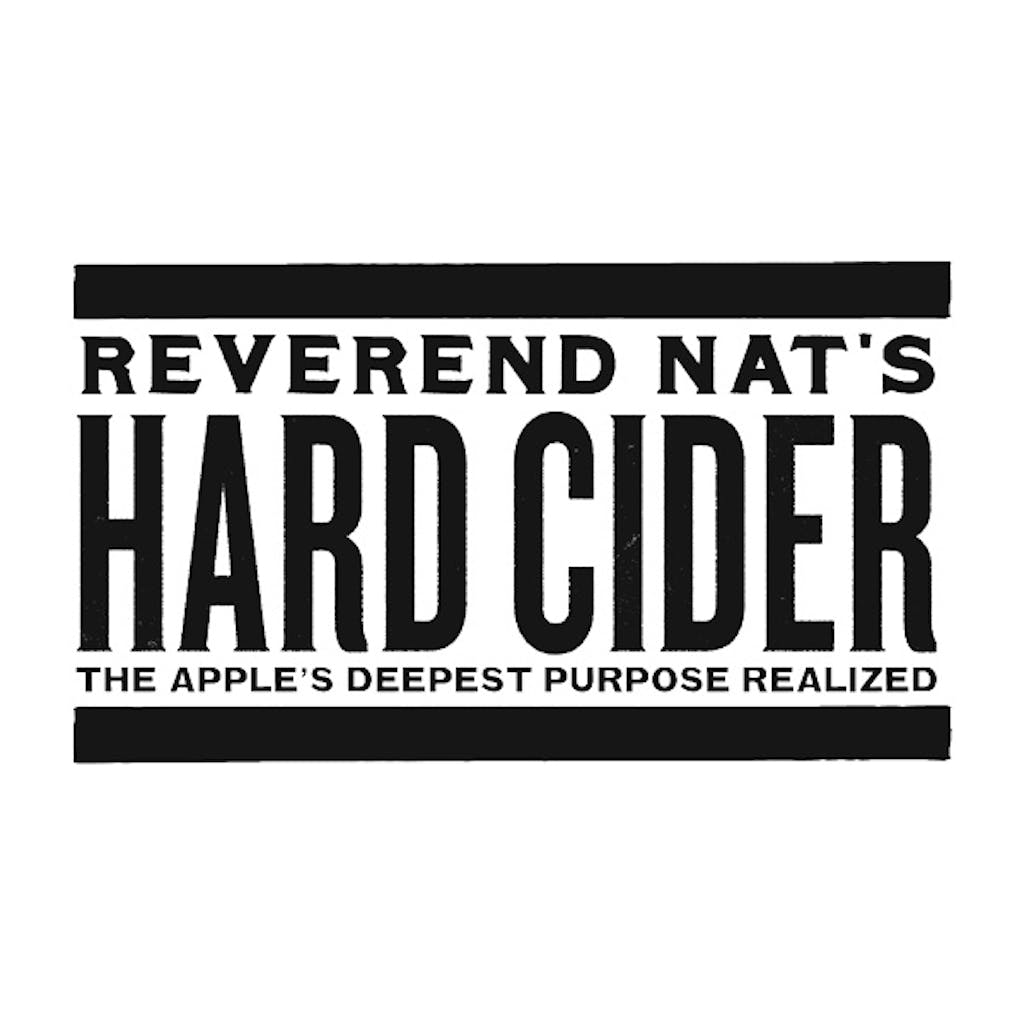 An Obsession With Flavor/Tent Show Cider Evangelist. AN OBSESSION WITH FLAVOR.
Back in 2004, a friend of mine had a large apple tree in his back yard. We made apple pies, apple sauce, dried apples and apple butter. And still there were more apples. “Why not make cider?” I thought, having never tried cider before. I had a vague idea about bubbling airlocks and glass carboys but no idea what it would taste like. I happened to have a 20-ton house jack in the garage and some old timbers, so a half a day later, I had cobbled together a working juice press.

I clearly remember the taste of the juice of that first apple. Sweet, rich, a bit tart, a bit nutty; I was hooked. That year I made 5 gallons of hard cider. The next year, 15 gallons. The following, 40. Six years later I had 500 gallons of supremely dry hooch in my basement and I was becoming an increasingly better cidermaker. (Not to mention an increasingly popular neighbor. Friends were stopping by at all hours for a pint on the porch or a mason jar fill-up to take home.)

As a die-hard craft beer revolutionary, I experimented with beer yeasts, wild fermentations, Belgian ale spices, aromatic west coast hops and local fruit juices. My search for superior ingredients to make unusual ciders was all-consuming. As an historian of cidermaking (I have the largest cider book library in Portland), I recreated forgotten cider styles and practiced juicing and fermenting techniques long out of fashion. Permeating all these experiments was a desire to make ciders that no one else will make. I would cook a dish, eat at a restaurant, drink a beer or a cocktail, or peruse the farmer’s market, and be unable to contain my excitement for flavors. After making cider for nearly a decade, I concluded that, while apple-only ciders define cider for most of my fellow countrymen, my passion was in creative flavor combinations making cider in the spirit of craft beer geeks.

I started Reverend Nat’s Hard Cider in my basement, quickly grew into the garage, and in May 2013, moved into an abandoned warehouse in inner Northeast Portland near the Rose Quarter. Now I sell my ciders in Oregon, Washington, California, Idaho, Montana, Massachusetts and North Carolina, New York as well as British Columbia and Alberta, a little bit spread thin across Japan, and I have a Public Taproom where I can join locals and visitors alike in enjoying one of my creations.