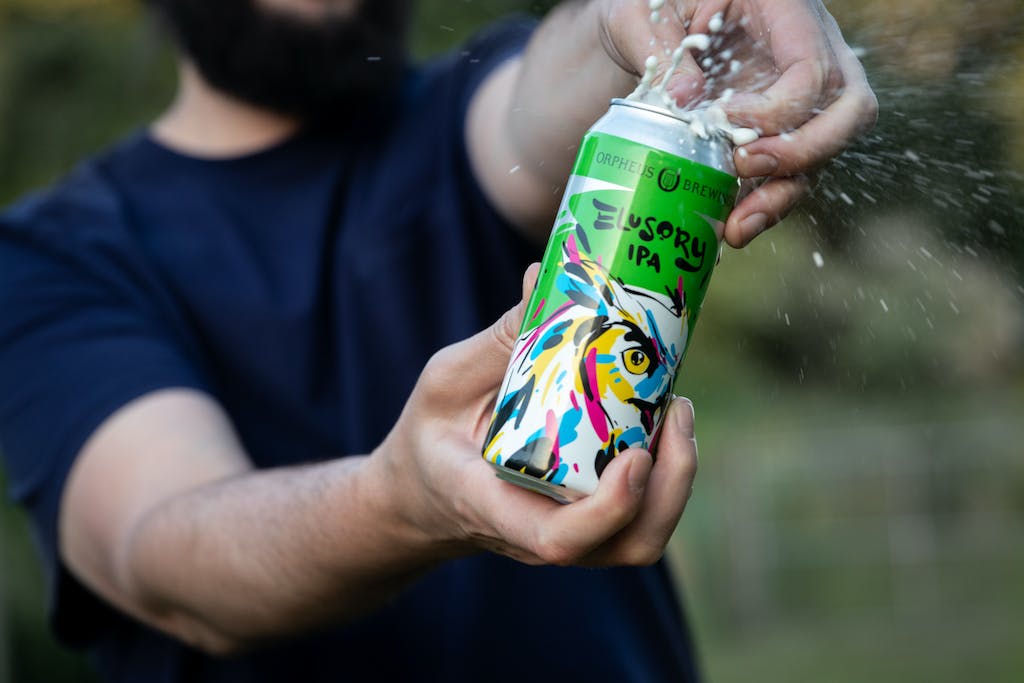 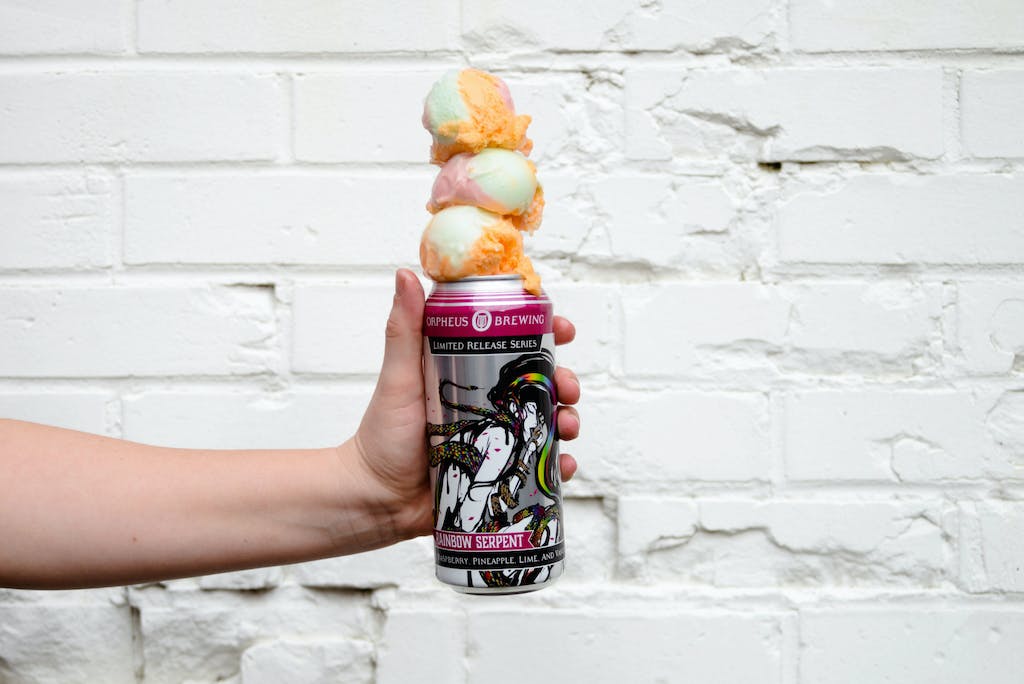 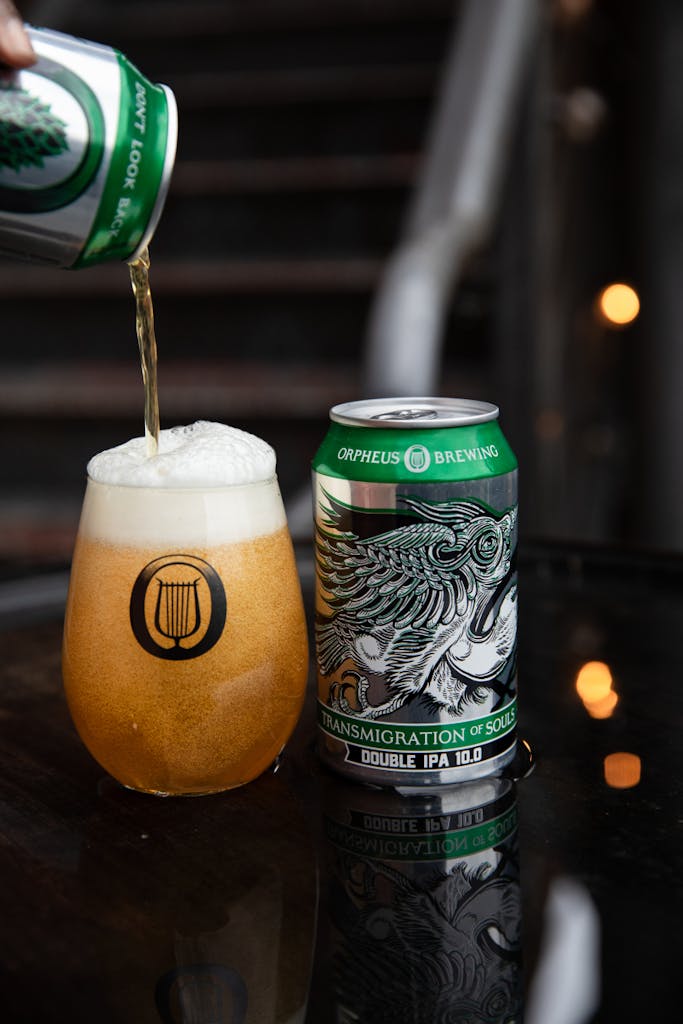 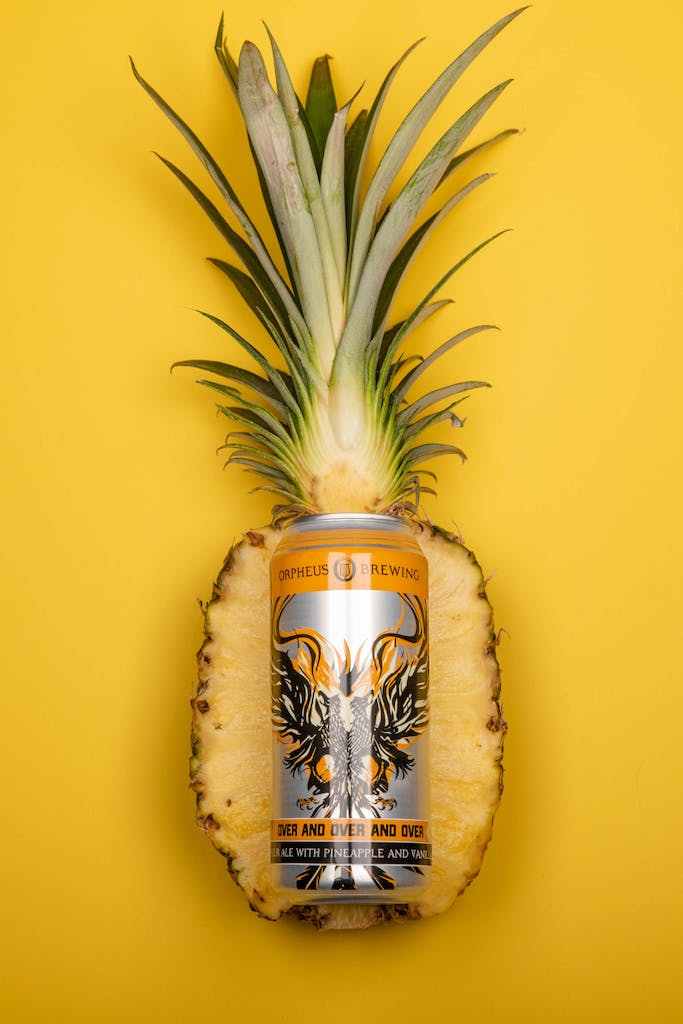 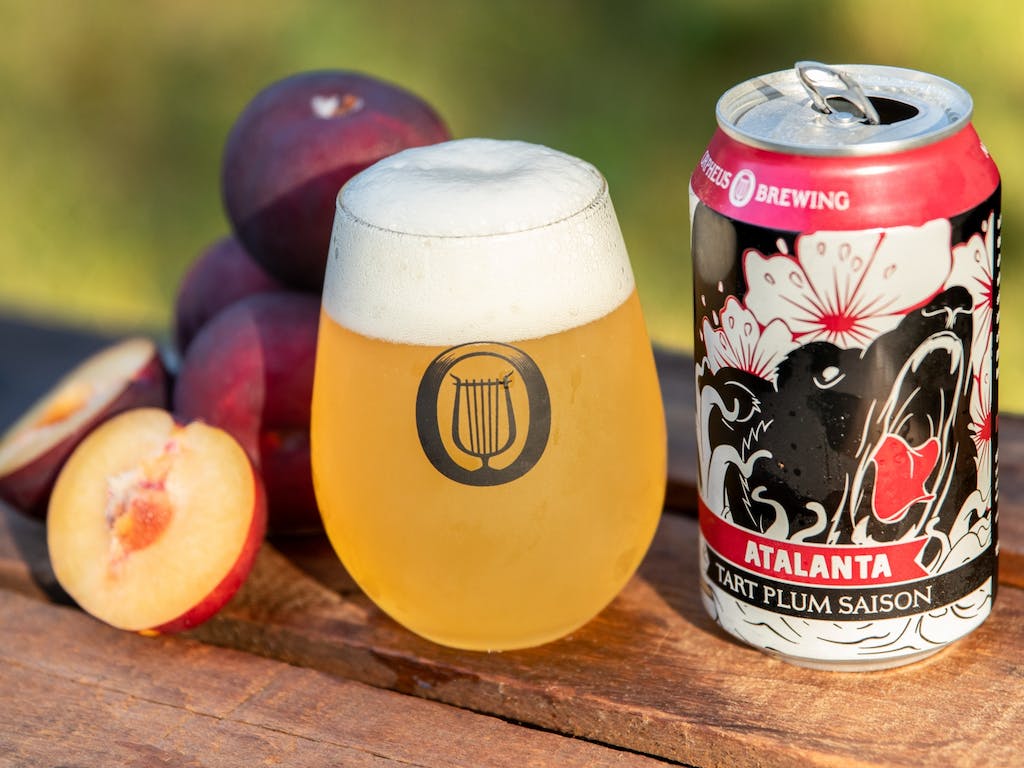 Driven by the obsessive desire to package what can’t be harnessed — the fleeting perfection of indulgence and stories and laughter coming together — Orpheus Brewing began as the homebrew fantasy of trumpet-player-turned-brewmaster Jason Pellett. An introduction to Andrew Lorber helped turn this into more than a fantasy, and the doors opened Memorial Day 2014. With an early emphasis on sour beers and wild barrels, Atalanta was the first packaged sour beer in Georgia and Everything Lasts Forever was the first lambic process Méthode Traditionnelle 3-year blend in the Southeast. From sours, to IPA’s, to massive barrel-aged stouts, we’re always attempting to catch fleeting dreams just out of reach.

Situated on the north end of Piedmont Park near the Atlanta Botanical Gardens, our brewery was established in an otherwise unlikely 16,000 sq. ft. underground industrial facility tucked neatly beneath a commercial office building. Our 20 bbl brewhouse was designed to allow us the flexibility to brew a wide variety of beer, especially our sours which pose their own unique challenges. We’ve packed as many barrels and tanks as possible in our space, but peace can be found standing on our brew platform overlooking the park.