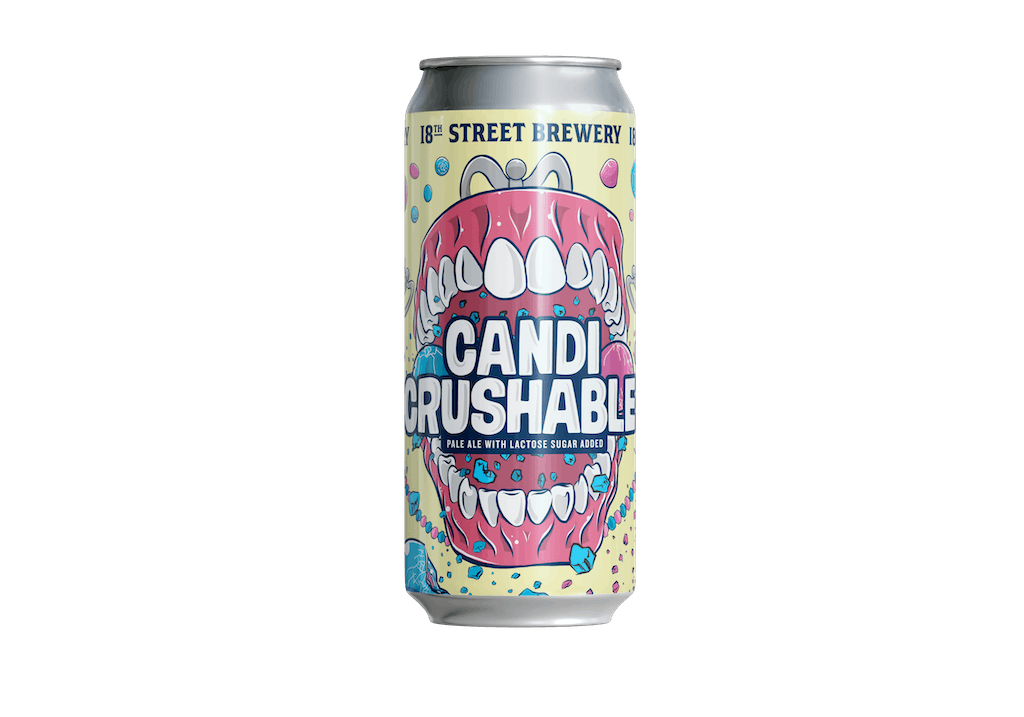 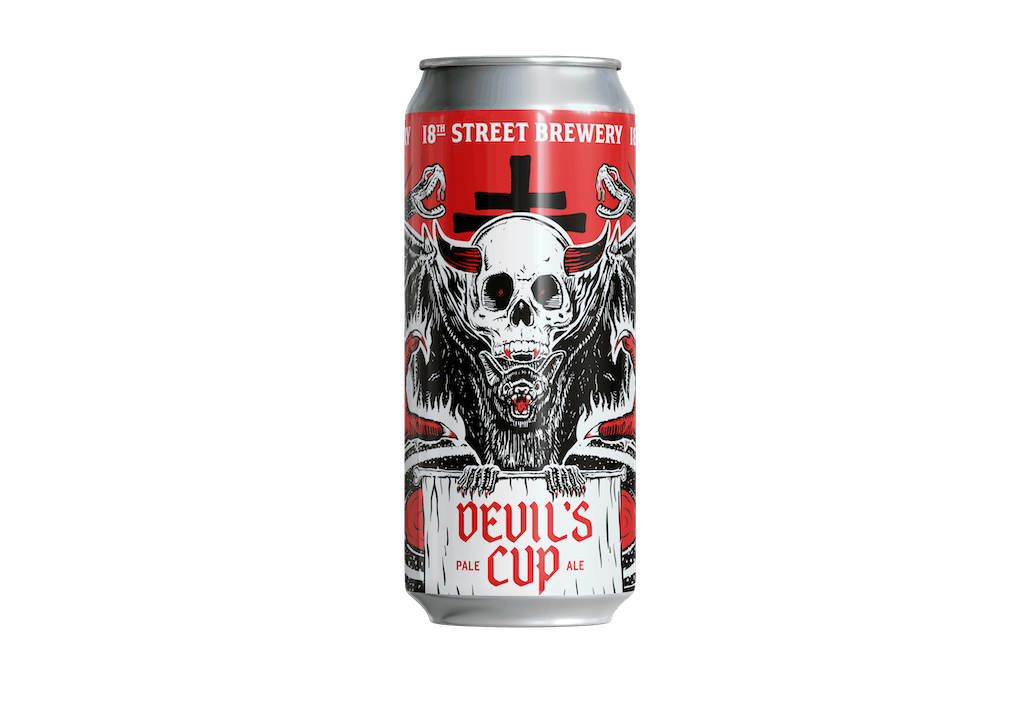 18th Street Brewery was founded as a home brewery by Drew Fox in 2010. After years of hands-on learning and exploration, 18th Street Brewery became official with the release of SINISTER DIPA in 2013. Shortly after the SINISTER release, we opened a 3,200 square foot brewpub in an old dry cleaner’s building in Gary, IN. Quickly outgrowing that space, we purchased a 32,000 square foot warehouse in Hammond, IN. Our Hammond location now houses our production, packaging, barrel program, a taproom and a full service kitchen. Our original Gary, IN now houses a small 10-barrel open fermentation system, as well as a taproom, craft cocktail bar and kitchen.

We are currently the second largest brewery in Northwest Indiana. Our beers range from saisons to double India Pale Ales to double milk stouts to pilsners and lagers. 18th Street is comprised of hard working, motivated individuals who strive to be the best. We love our jobs. We love our beer. We live and love what we do.

Distribution Area
All NC
Product Types
Craft Beer/Fruit/Hazy/Hoppy/IPA/Juicy/Lager
Availability
Every Day
Learn more at http://www.18thstreetbrewery.com/home
Back to all Brands